Mike joined the Camera Club in 2010, he joined the committee in 2012 and in 2014 became our Competitions Secretary. He also took on the role of organiser of our annual Exhibition. These duties he performed willingly, enthusiastically and diligently.

As soon as he joined the club, he started entering our competitions, he progressed from strength to strength, really enjoying not only taking photographs but spending many hours on the computer making remarkable images.
Over time I think he won just about every club trophy.
He also entered the annual Yorkshire Photographic Union Exhibition and would regularly have images and prints accepted and some were awarded certificates of merit.

Mike’s strength, and what we will all remember him for, was his creativity. I have no idea from where his imagination came but something must have triggered an image in his mind and he had the ability to produce it.

We will all miss Mike, photographer, gentleman, friend and we will miss seeing his imaginative images. 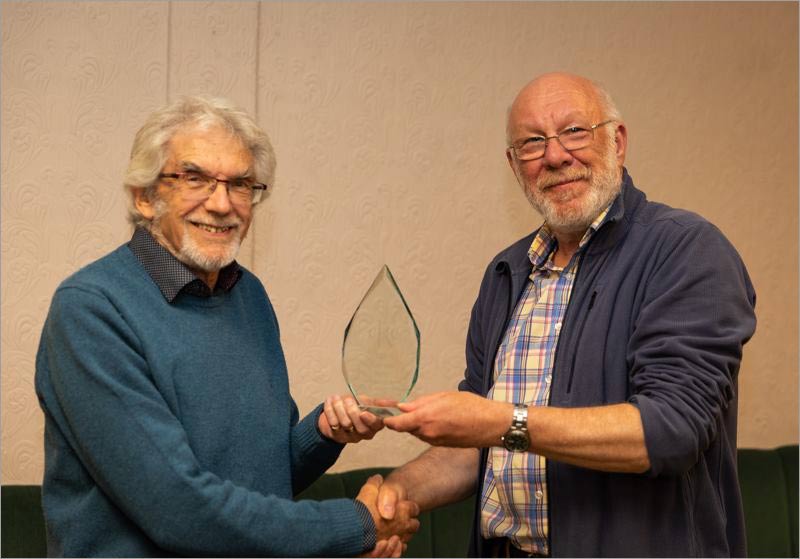 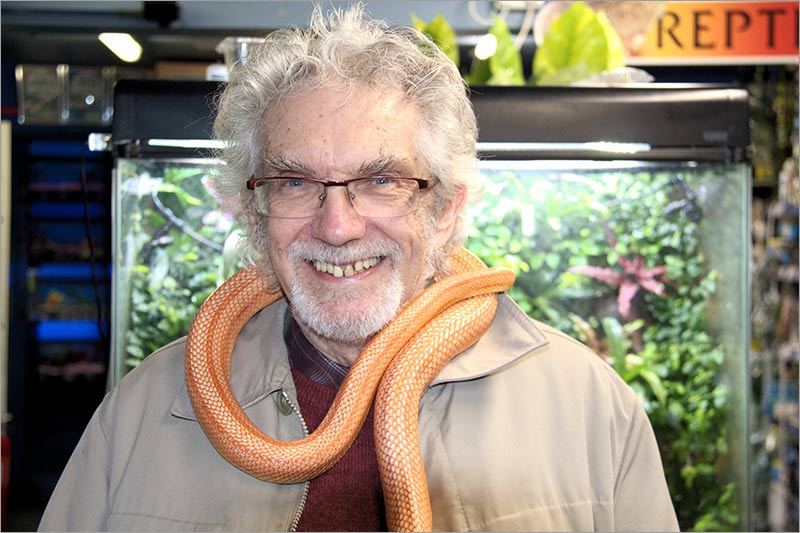